All IRT patrons attending public performances must continue to show a photo ID and proof of COVID-19 vaccination or a negative COVID-19 PCR test (administered no more than 72 hours prior to the performance), in addition to wearing a mask. This is consistent with the commitments we have made with our artists, staff, and audiences to ensure their safety.

For Steel Magnolias, we will allow concessions in the Theatre, and the balcony seating area will now be a mask-optional area. Please see our full Health & Safety information and policies on our FAQs page. 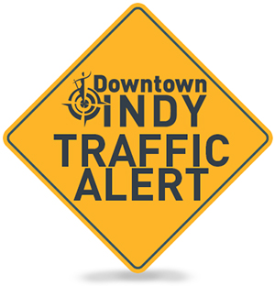