Murder on the Orient Express

A luxury train trapped in a snowdrift, a dining car full of glamorous passengers, a dead body with multiple stab wounds, a suspicious intruder who keeps disappearing, and mysterious links to a far-distant murder case. Hercule Poirot, the world’s greatest detective, must interrupt his holiday to solve this fiendishly intricate and clever plot—before the snow is cleared and the train moves on. A golden-age detective story springs to life from the pages of the world’s best-selling author.

APPROXIMATE RUN TIME: 2 hours and 5 minutes, including a 15-minute intermission

Murder on the Orient Express is a thrilling Agatha Christie whodunit and contains profanity, mild violence, gunshots, and fog. Recommended for patrons 9th grade and above. Due to content and length, children under 4 years of age are not permitted in the OneAmerica Mainstage and Upperstage Theatres. Learn more about our attendance policies here.

Artistic Note:
"After directing Jeffrey Hatcher’s Holmes and Watson last season, it is exciting to come back to IRT and work on a very different kind of mystery play: Ken Ludwig’s adaptation of Agatha Christie's masterpiece Murder on the Orient Express. It is widely believed that the kidnapping and murder of Charles Lindbergh’s son in 1932 inspired the sub-plot of this 1934 novel. When Christie wrote the book, the killer was still at large. The play begins with a kidnapping reminiscent of the real one, but quickly transports us to Istanbul where we meet 10 delicious characters about to take a journey on the luxurious Orient Express. These complex, eccentric, passionate individuals hail from all over the globe from all walks of life. And they all have secrets! Put them together on a train stranded in a heavy snowstorm, and who can tell what might happen? I can tell you these ingredients make for a highly entertaining evening in the theatre.” –Risa Brainin, Director of Murder on the Orient Express

OPENING NIGHT
Friday, March 6, 2020 | Performance at 7:30 PM
Raise a glass and cheers to the cast and crew at IRT’s Opening Night! After the show, delight in a champagne toast, hors d’oeuvres, and a one-time-only chance to explore the set with IRT Artisans.

HAPPY HOUR
Tuesday, March 10, 2020 | Happy Hour starts at 5:30 PM | Performance at 6:30 PM
Start your evening at the Theatre with IRT’s Happy Hour! Beginning at
5:30 PM, sample appetizers and drinks from local distilleries, breweries and more before the performance. Sip, savor, and save with half-price drinks at the bar available throughout the evening.

ASL/AD PERFORMANCE
Sunday, March 15, 2020 | Performance at 2 PM
The IRT offers ASL/AD services to our patrons with vision and hearing needs. Patrons with hearing needs are encouraged to sit in the interpretation zone and meet with the interpreter before the show. We also offer Assisted Listening Devices free of charge at each performance.

COOKIES & COFFEE
Thursday, March 26, 2020 | Performance at 2 PM
Before the 2 PM performance, sweeten your afternoon at the IRT with complimentary cookies, tea and coffee provided by Bee Coffee Roasters served in the lobby.

POST-SHOW DISCUSSION
Thursday, March 26, 2020 | Following the 2 PM performance
Join IRT staff and cast immediately after the performance for a post-show discussion that covers a variety of interesting topics related to the show. Post-show discussions typically last for 20 minutes. 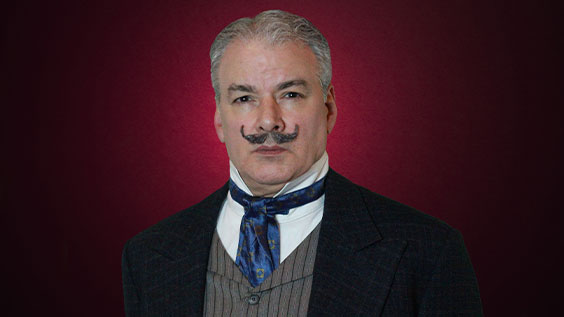 Video: Indy Style Visits the Set of Murder on the Orient Express

Video: Murder on the Orient Express 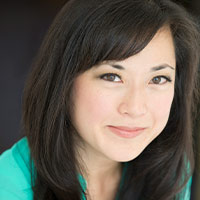 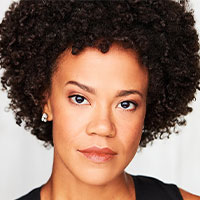 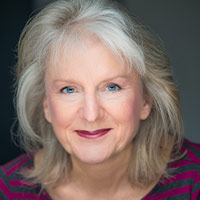 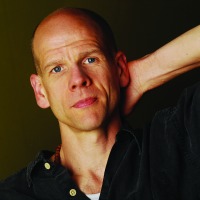 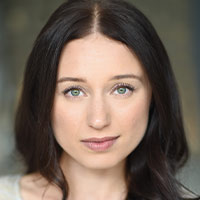 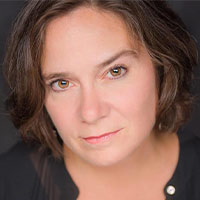 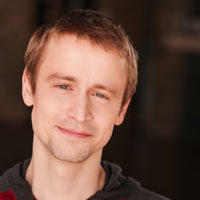 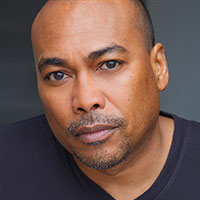 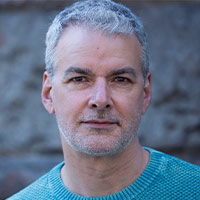